During a Veterans’ Day ceremony Saturday at Bordentown Cemetery, Mayor Steve Benowitz used that quote from John F. Kennedy’s inaugural address to illustrate what veterans do for the United States every day.

Oct. 27 — Bills aimed at addressing the privacy and security of online accounts (A. 3146) and personal health information (A. 3322) were released by New Jersey Assembly committees Oct. 23.

The Assembly Consumer Affairs Committee reported A. 3146, which would amend the New Jersey statute that requires businesses and public entities that compile or maintain computerized records containing information that permits access to an online account to disclose any breach of the security of the information. 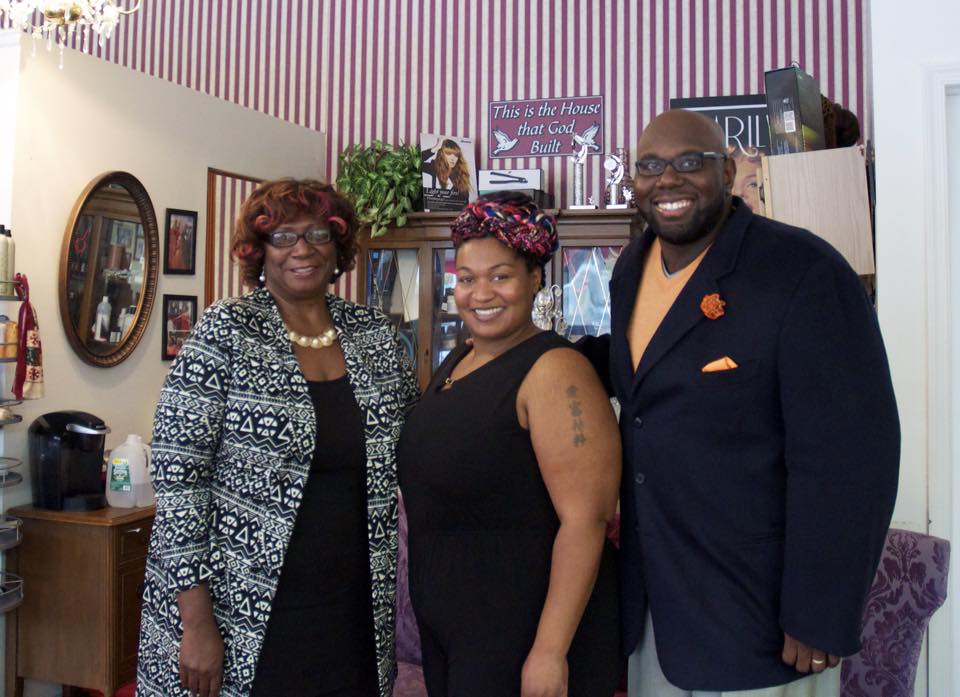 This week's business in the District 7 Spotlight is the I Say Yes Salon & Spa of Delanco, NJ. This women-owned business opened its doors in November of 2012.

I Say Yes Salon & Spa is an eco-friendly salon and spa, where everyone leaves with healthy hair. They provide service to women, men, and children. I Say Yes Salon & Spa does all kinds of styles, twists, coloring, and even hair restoring is done here. Coming soon they will add deep tissue massages and facials to their menu of services.

The Mother/Daughter tandem of owners, Barbara Hall-Bryant and Crystal Lewis, also are actively engaged in the community through their various community service initiatives.

They even put me to work and gave me a sample of their facial services. Stop in and see them. I Say Yes!

The solar farm is PSE&G’s third landfill project under their Solar 4 All program, and at 35 acres is the largest project to date. When completed, the Kinsley Solar Farm will produce enough energy to power 2,000 homes annually, with 36,841 solar panels.

MOORESTOWN — As a toxin infiltrated the water supply, the township knew about it, but apparently missed out on an opportunity for state funds to help pay for the cleanup.

“I’m just stunned,” Councilman Greg Newcomer said of not being alerted of the situation surrounding the discovery of 1,2,3-trichloropropane (TCP) and the actions that followed by local officials.

Local celebrities, including government officials and rescue workers, were among the people seen bagging groceries recently at ShopRites in Evesham and Medford.

Medford’s Deputy Mayor Frank Czekay, Tabernacle Mayor Joseph Barton, and Medford Police Chief Richard Meder, were among the volunteers at the Medford ShopRite who were helping bag hunger by raising awareness and funds for food banks in the community. In Evesham, Sen. Diane Allen and Assemblyman Troy Singleton, among others, rolled up their sleeves to help out. 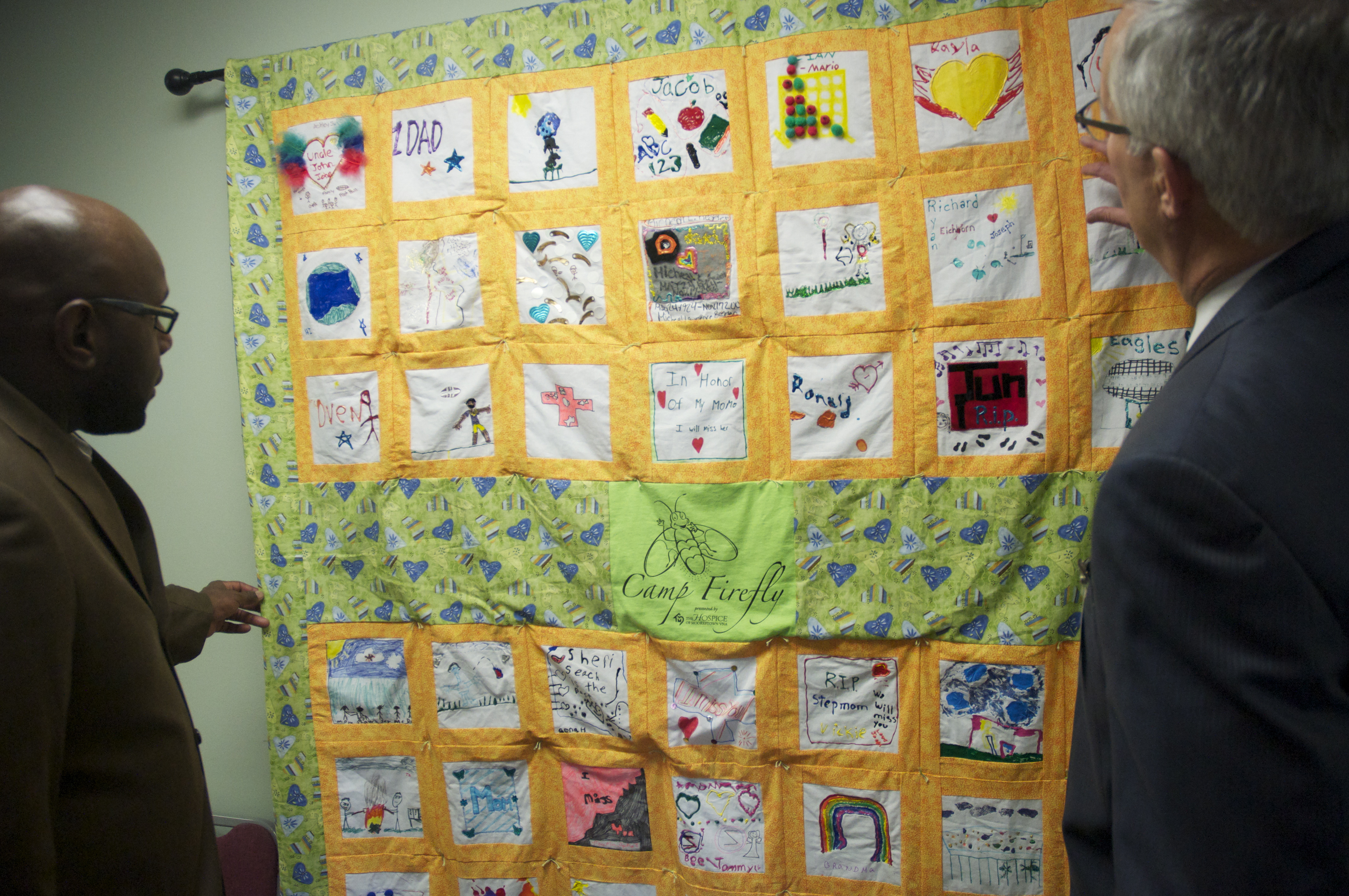 Their mission is to provide home and community-based health care services that promote optimum quality of life, independence and dignity. We teach people to care for themselves and each other, and provide skilled home care and hospice services to our patients in need regardless of their ability to pay. We have stayed true to our mission for over 100 years and we have responded to our community’s needs whenever they have arisen.

Their clinical staff operates 24 hours a day, 365 days a year. Their business office hours are Monday through Friday 8:00 am to 5:00 pm.

The latest statistics compiled by the Center for Disease Control (CDC) in 2010 indicated New Jersey had the third lowest suicide rate in the country, but that doesn’t mean suicide isn’t a serious issue.

The same data revealed there were 719 suicides in the Garden State that year, a rate of 8.2 per 100,000 people, which is the highest New Jersey has seen since at least 1999. A bill (A-3224) approved Monday by the Assembly Education Committee is designed to improve suicide prevention training in public schools.

A group of New Jersey lawmakers said recent data breaches at Staples, Home Depot, Target and more have exposed a glaring loophole in the state’s identify theft laws that they want to close.

On Thursday, the Assembly Consumer Affairs Committee approved a measure to help ensure that consumers are informed of security breaches made to their account.

My office takes great pride in assisting constituents. We will do our best to help anyone who calls, writes, emails or visits my District Office. If you have a question, problem or concern on any state government issue, please tell my office about it. I'll try my best to answer it for you. And, if I don't have an answer, I'll work to find one for you.